Bollywood songs, more formally known as Hindi film songs, or filmi songs are songs featured in Bollywood films. Derived in Western film circles for the song-and-dance routine, Bollywood songs, along with dance, are a characteristic motif of Hindi cinema which gives it enduring popular appeal, cultural value and context. Hindi film songs form a predominant component of Indian pop music, and derives its inspiration from both classical and modern sources. Hindi film songs are now firmly embedded in North India’s popular culture and routinely encountered in North India in marketplaces, shops, during bus and train journeys and numerous other situations. Though Hindi films routinely contain many songs and some dance routines, they are not musicals in the Western theatrical sense; the music-song-dance aspect is an integral feature of the genre akin to plot, dialogue and other parameters. 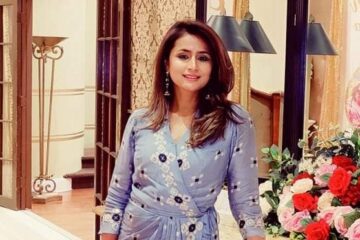 Absolutely a pleasure celebrating with you 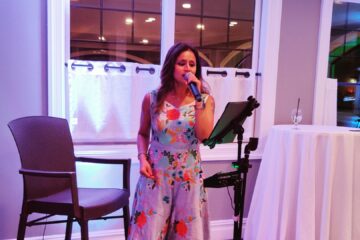 Night of absolute treat for the attendees 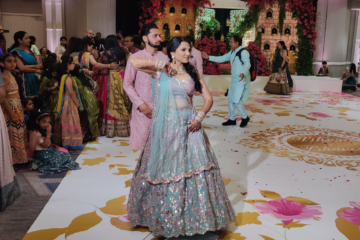 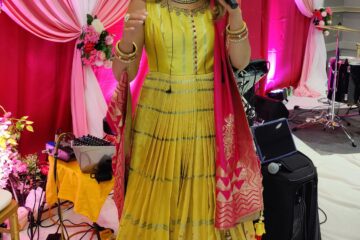 Awesome to have you at Narola Weddings 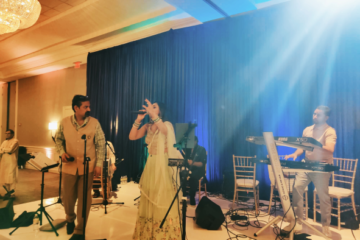 Indeed going to leave your mark here in Boston

Wedding Garba and Dandia at Marriott Quincy, MA on June 24, 2022 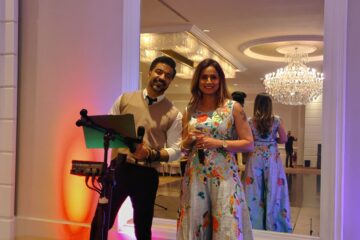 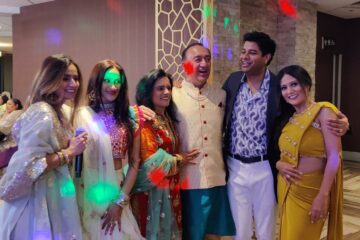 Thank you SO MUCH for singing & providing the amazing music 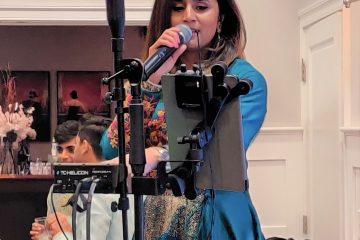 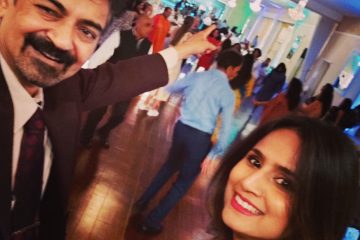 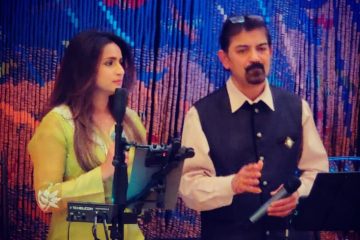 Thanks for doing a wonderful job